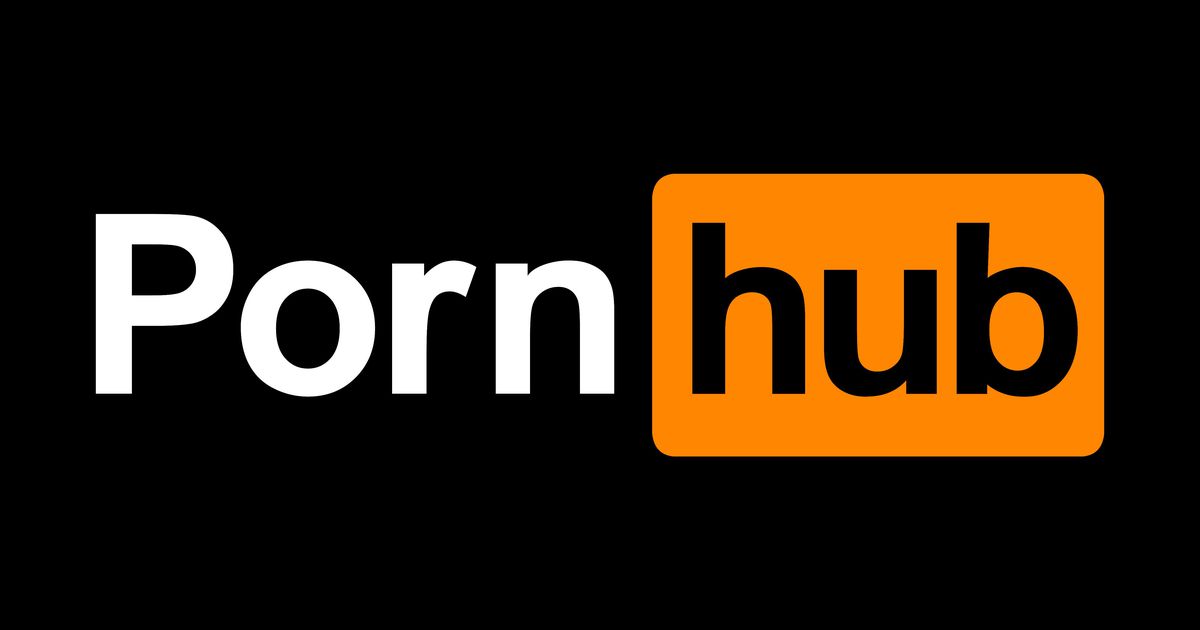 Authors of the study said that the results show a huge orgasm gulf between the two sexes, but they didn't say anything about the reasons behind the numbers. “Social representations, which appear in a variety of media, can influence the way sexual experiences are perceived and understood,” the authors of the study said. “While pornography is not the only medium in which orgasm is portrayed, it is the most explicit, and it is widespread and easily accessible."

The researchers concluded their study by saying that representations of male and female orgasms in mainstream pornography may serve to keep alive the unrealistic beliefs and expectations when it comes to female orgasms and male sexual performance.